Today I want to offer some motivation for you all with a couple of quotes that I absolutely love.Some quotes that I agree with and live by. Hope you enjoy your day. View my previous post until my next post. Follow this blog for more by yours truly and follow me on Instagram @K.Exum

“Fear is not real. The only place that fear can exist is in our thoughts of the future. It is a product of our imagination, causing us to fear things that do not at present and may not ever exist. Do not misunderstand me danger is very real, but fear is a choice.” – Will Smith

“The biggest adventure you can ever take is to live the life of your dreams.”

Ernest Hemingway: He was an journalist, novelist, writer, and sportsman.

“The world breaks everyone, and afterwards many are strong at the broken places.” 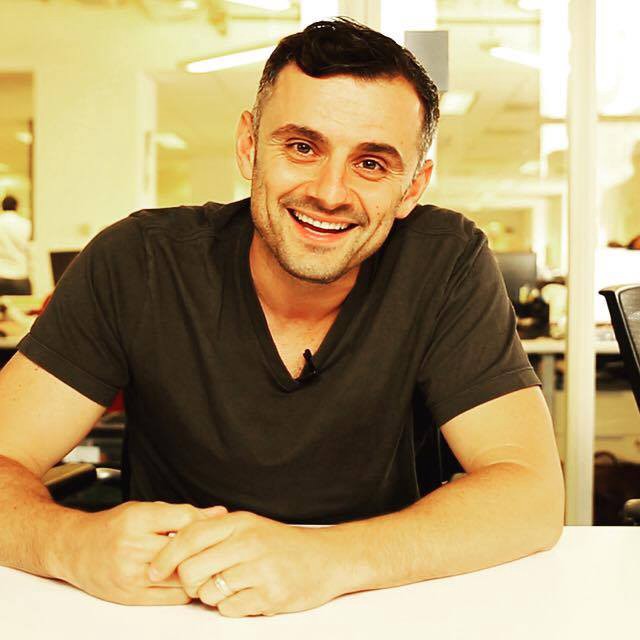 “life shrinks and expands on the proportion of your willingness to take risks and try new things.”

“I put zero weight into anyone’s opinion about me because I know exactly who I am. Can you say the same? When”

“Stop focusing on dumb shit. Don’t be afraid to break things. Don’t be romantic. Don’t take the time to breathe. Don’t aim for perfect. And whatever you do, keep moving. Reread this a few times . . .”

“Live your passion. What does that mean, anyway? It means that when you get up for work every morning, every single morning, you are pumped because you get to talk about or work with or do the thing that interests you the most in the world. You don’t live for vacations because you don’t need a break from what you’re doing—working, playing, and relaxing are one and the same. You don’t even pay attention to how many hours you’re working because to you, it’s not really work. You’re making money, but you’d do whatever it is you’re doing for free.”

Grant Cardone: Is an American author.

“Your greatness is limited only by the investments you make in yourself.” 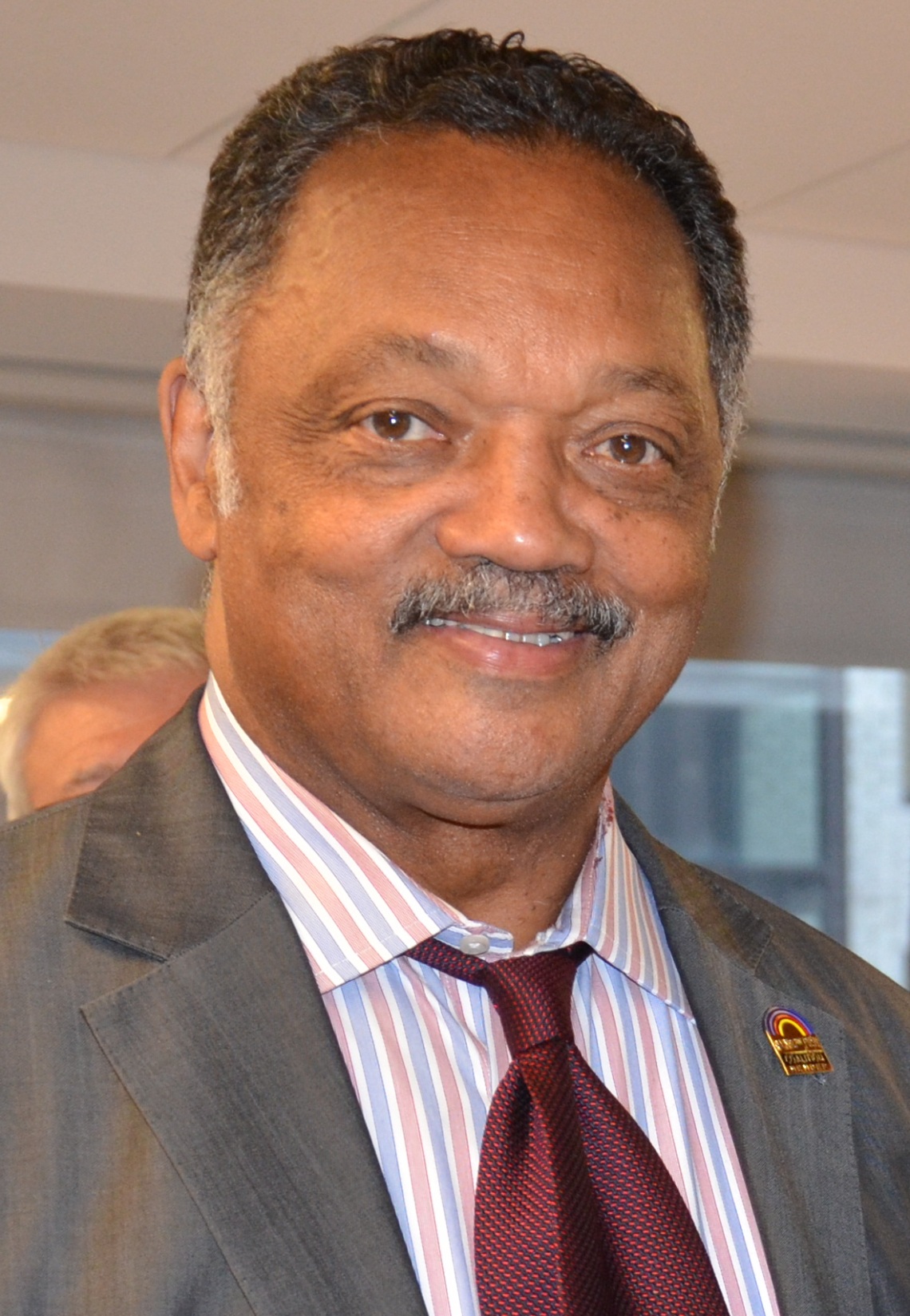 Jesse Jackson: Is an civil rights activist and politician.

“If my mind can conceive it, and my heart can believe it then I can achieve it.”

“I look to a day when people will not be judged by the color of their skin, But by the content of their character.” 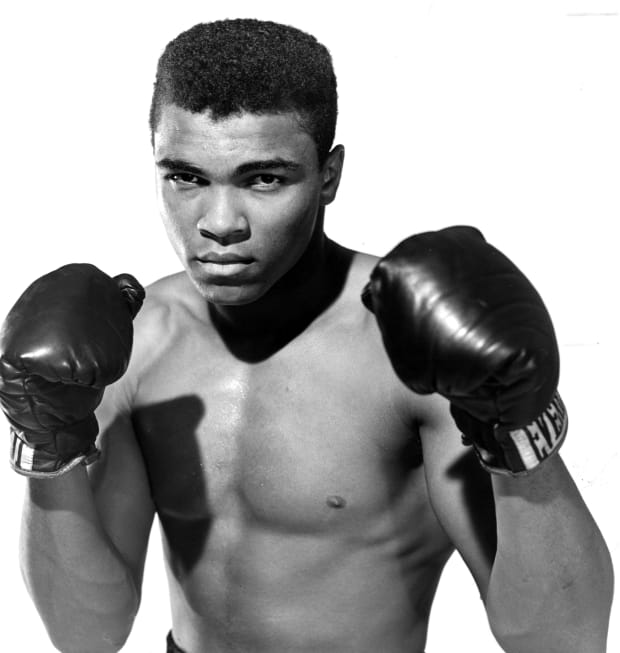 Muhammad Ali: Known as one of the greatest boxers of all time.

Eric Thomas: Is a motivational speaker, author and minister.

“No matter how hard the battle gets or no matter how many people don’t believe in your dream, never give up.”

“The most important thing, number one, is you gotta get rid of doubt. If you got doubt in what you’re doing, it’s not gonna work and the way to do that is you have a plan. ‘Cause if you got a plan, it’s not just like a pipe-dream, you have a step-by-step list of things to do to get to your goal. If you don’t have that, it’s very hard to really have faith in what you’re doing ’cause soon as something pop up, it’s gonna look like the end-all.”

“You gotta go hard, you gotta believe in yourself. You gotta have a sense of humor to know that the bullshit is gonna happen, you can’t be too serious about it or too emotional and fake when the bullshit happens. You gotta just stick to the script, believe and have an overwhelming confidence. Be your own biggest fan, your own biggest believer, and put it on your back and carry the weight.”