It really must be poetry month because I been on a roll with poetry lately. I usually write 1 poem a week. Lately, it’s been like 3-5 times a week. I wrote one poem called Hotel that I really like. I really want to record it on the mic but my daughter was my way of recording and she’s too sick to work right now. I have another program for recording on my dell but I have never used it. I may still learn it because I’m bored and really want to record this. So expect that soon.

Hotel is a love poem sort of. A friend helped me with it. I asked my friend for some inspiration because I was trying to come up with something to write. She threw out some words. The words were social distancing, coronacation, Face Time dates, and virtual learning. I manage to create a poem using 3 of those topics. I didn’t do virtual learning because it just didn’t fit. 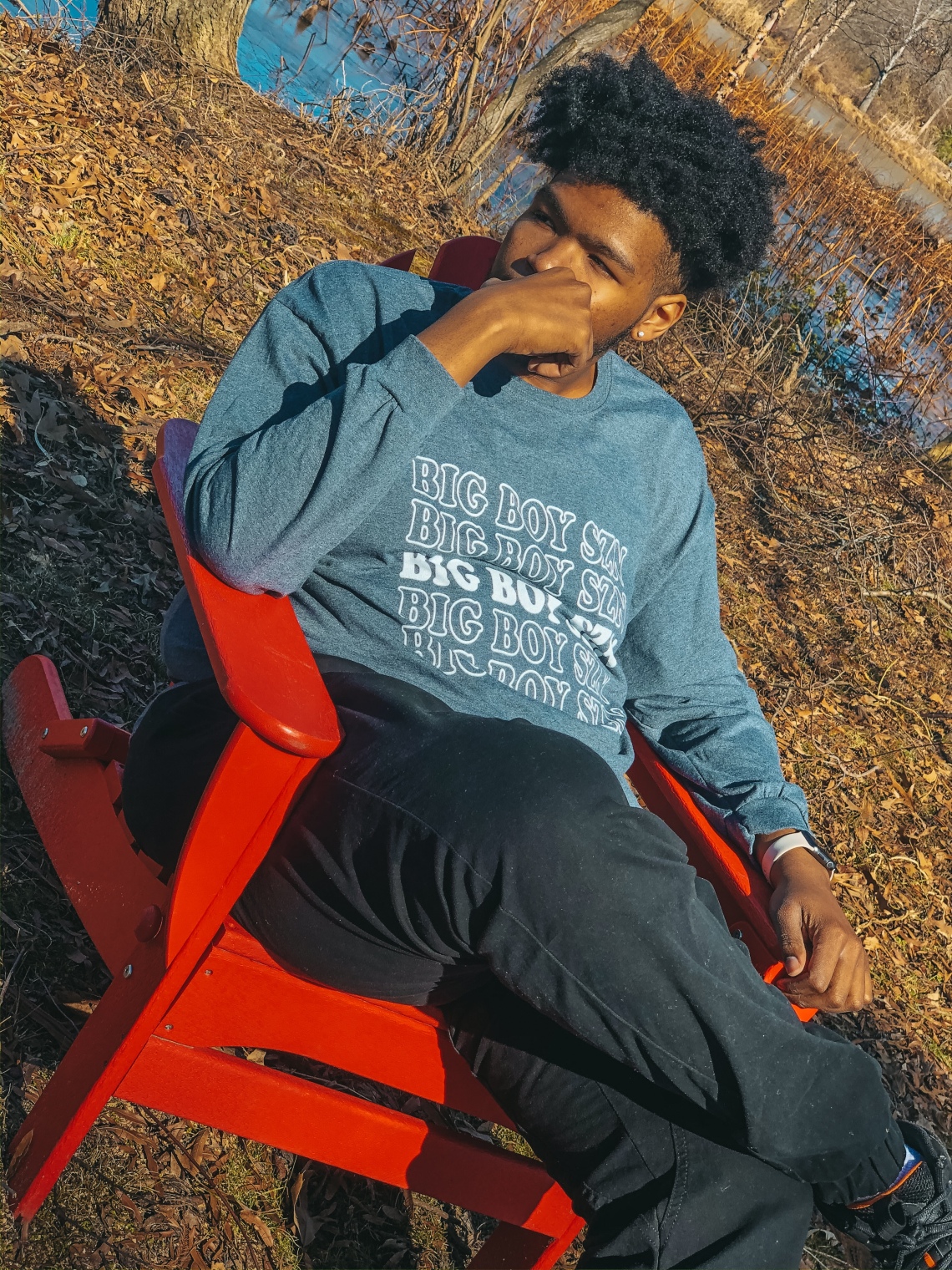 What’s up with me lately with these love poems?

I never used to write love poems. Only pain and heartbreak. Now it’s the opposite. Anyways that’s another poem for this month. I said I wanted to post 5 poems this month because it’s national poetry month. I have currently released only 2 poems. Those were, love me and empty thoughts 3. So I have 3 more to go.

I’m not dying in quarantine but I am getting to that dying of boredom point. You can do plenty of things while under quarantine but at some point, you just get tired of being between these walls. Everything you do to distract yourself just gets boring as time goes by. Yeah, I just wanted to vent.

I remember posting this poem reparations pretty recently. I wrote about the candidate I liked the most and he just dropped out of the race. I was so disappointed by that this week. Now its like the last time I voted. Vote for one just so the other doesn’t win. God, why? I honestly don’t like either.

Anyways I’m going to end this post off with that. Make sure to watch my latest youtube video. Also, subscribe to my channel. If you been here for a while you’ll know that I want to be a YouTuber at some point but I’m so uncomfortable in front of the camera. I’m slowly starting to like the camera. So just subscribe anyway. I know I’ll get comfortable as time goes by. Don’t forget to like, comment, and follow this blog for more. See you next week.